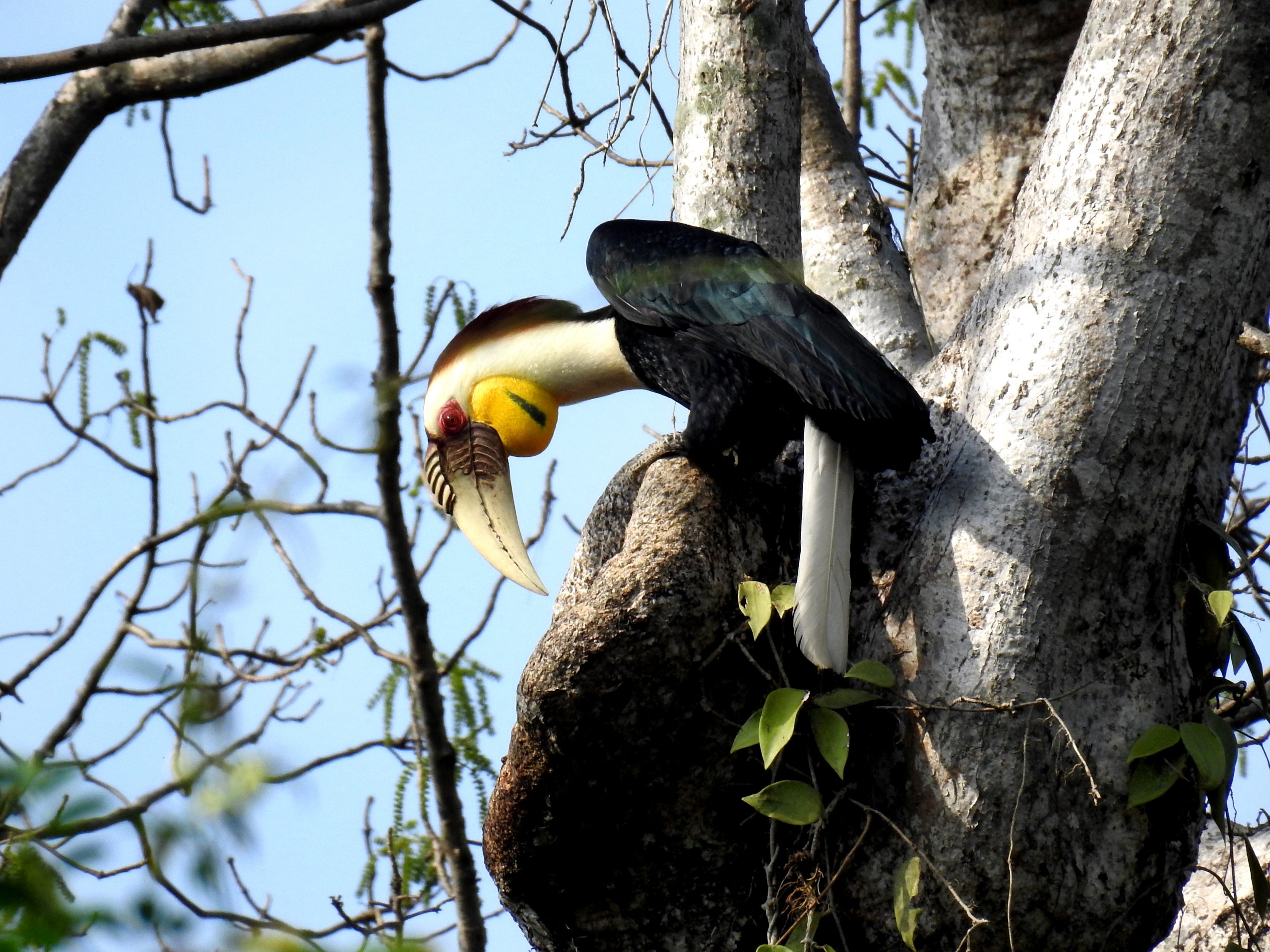 My talk will begin with key aspects of our understanding of hornbills based on 2 decades of research on their breeding biology, diet, their functional role as seed dispersers, nesting and roosting sites, the changes that we are seeing through the long-term monitoring possibly due to climate change effects. I will outline the key conservation challenges and threats to hornbills in the Eastern Himalaya and how our direct conservation action has sought to address these threats through a community-based Hornbill Nest Adoption Program, a forest restoration project, community engagement and a nature education program at one of the main sites where we have worked. I will also briefly summarise results from our larger surveys across the region on the status of hornbills and our later efforts to initiate and scale up hornbill conservation across multiple sites in the Eastern Himalaya 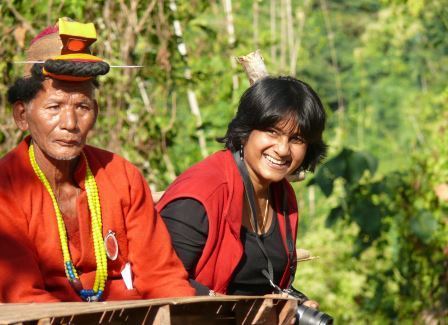 Dr. Aparajita Datta is the Senior Scientist of the Nature Conservation Foundation’s  Eastern Himalaya programme, which has conducted research and community-based conservation for 20 years with hornbills as a flagship species. Doctor Datta completed her PhD on hornbill biology and their role in seed dispersal in 2000. Her work has encompassed long-term research on hornbill biology in north-east India (breeding biology, roosting, diet), hornbill movement and seed dispersal using telemetry, and a citizen science initiative for hornbills called Hornbill Watch. A Hornbill Nest Adoption Program set up in 2011 protects hornbill nests in forests outside a Protected Area, while providing income to people. A forest restoration project was started in 2014 to help recover degraded forests in Arunachal and Assam. Since 2017, she has been involved in regional collaboration for conservation of endangered hornbills in SE Asia, especially for the Helmeted Hornbill in Indonesia. She is currently the Co-Chair (Asia) for the IUCN SSC Hornbill Specialist Group which facilitates hornbill conservation and research at a global level. Since 2017, the Eastern Himalaya program has expanded its research and conservation of hornbills to sites in eastern Assam and north Bengal. While hornbills have been a primary focus of her work, Dr. Datta has also studied tree squirrels, carried out exploration surveys that led to new mammal discoveries in Arunachal, conducted camera-trapping studies for mammal species, and examined hunting and logging impacts, seed dispersal & seed predation, and long-term monitoring of tree phenology. She has also engaged with communities for conservation that includes initiatives on education, health, rural energy and livelihoods. When she is not in the field, she finds peace and joy in watching and photographing birds in the city and making lists on eBird. She has been a member of the National Tiger Conservation Authority (NTCA) and the State Wildlife Advisory Board of Arunachal and engaged with the government on the management/evaluation of some tiger reserves and several Protected Areas and critiqued proposed hydro-power projects in north-east India.

Doctor Datta has published her research work in over 40 peer-reviewed articles. She has written several books for children and a structured Nature Education program for children was initiated in 2017. She also writes popular articles and has a blog in which she writes infrequently about her field experiences and other topics that interest her. Her work has received recognition through several awards, including the National Geographic Emerging Explorer award (2010) and the Whitley Fund for Nature award (2013). 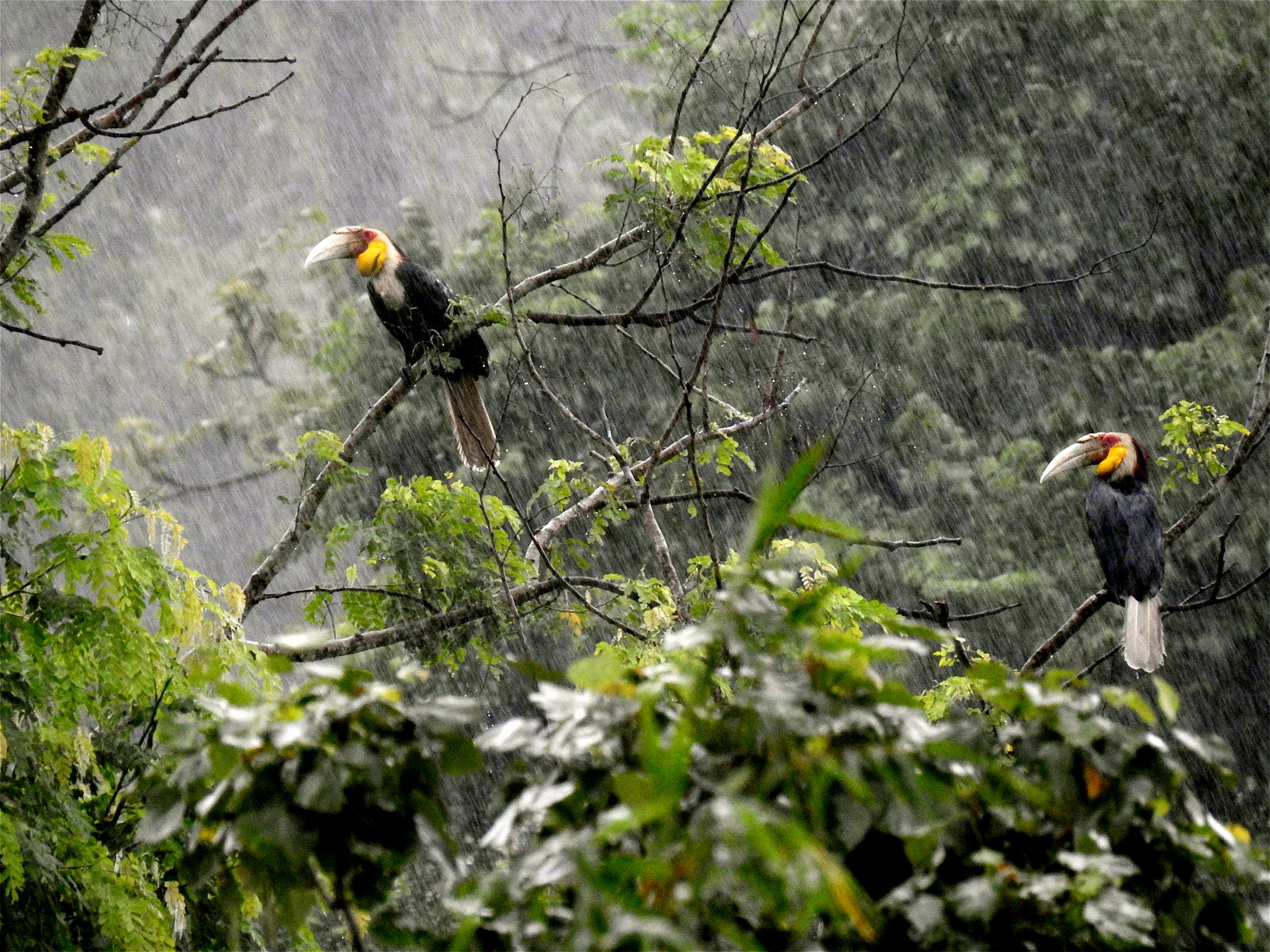