Israel’s position between the Red and Mediterranean seas places it in the path of hundreds of millions of birds as they migrate between Asian and European breeding territories and African wintering habitats. The Society for the Protection of Nature in Israel, the oldest and largest conservation group in the country, promotes bird conservation, ornithology research, and environmental education through the Israel Ornithological Center and the International Center for the Study of Bird Migration. Champions of the Flyway is part of IOC’s Eilat Birds Festival, timed to coincide with spring migration; teams compete to identify the most birds, but more importantly to raise the most money for birds, adding up to nearly $500,000 in its first 5 campaigns. Each year’s contest has a different conservation emphasis, supporting initiatives in countries all along the eastern Mediterranean flyway in partnership with BirdLife International.

Jonathan Meyrav has been birding since the age of 10, and banding birds since he was 14. Victor Emanuel Nature Tours calls him “the most experienced birding tour leader in Israel”. He has been the Tourism Director of the Israel Ornithological Center since 2010, and is the founder and coordinator of Champions of the Flyway. 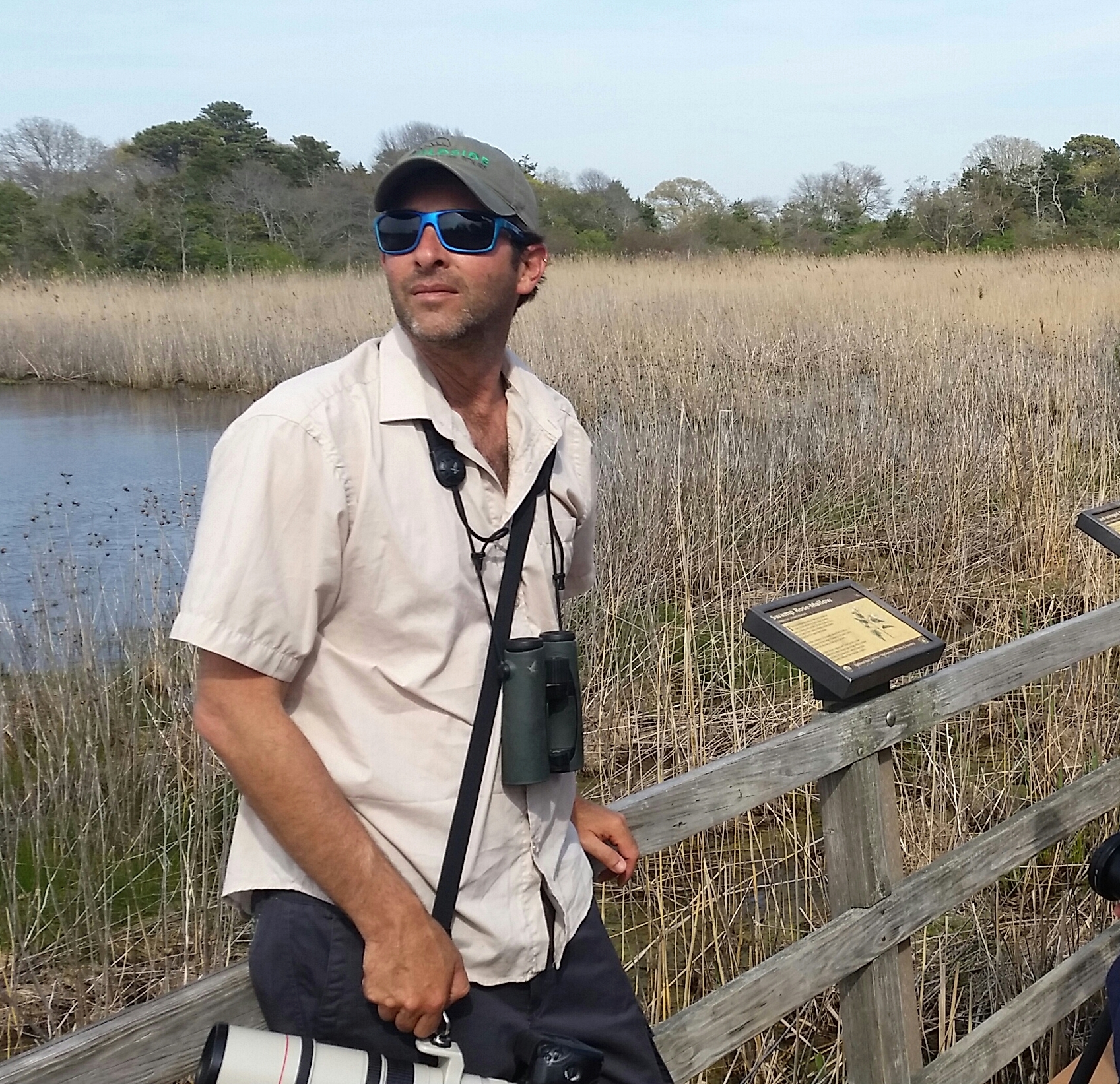