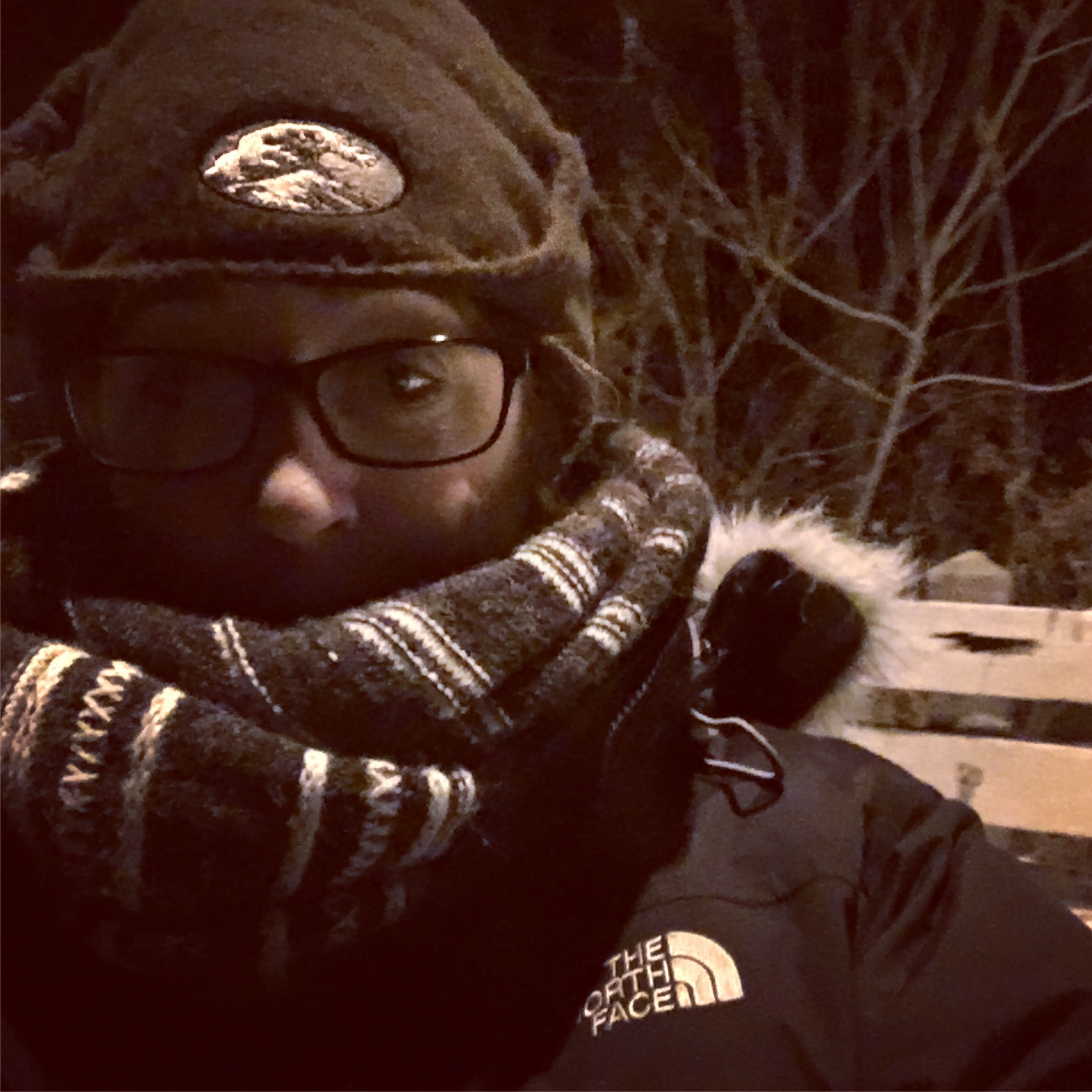 Heidi Stemple is an author and the daughter of a birder–both of which are equally important. Early on, she was in the woods with her father David Stemple. She participated in the CBC with him and took over his owling territory after his death. She writes for children, often about nature and birds. Her new book COUNTING BIRDS follows the Audubon Christmas Bird Count from its first year through today.  Come join Heidi as she talks about writing about birds for kids, the importance of exploring nature with children–even ones who don’t have a yard or a trusted adult to bring them out into it, and the Audubon Christmas Bird Count. This talk is appropriate for adults and children. Books will be available for purchase.

Heidi E.Y. Stemple didn’t want to be a writer when she grew up. In fact, after she graduated from college, she became a probation officer in Florida. It wasn’t until she was 28 years old that she gave in and joined the family business, publishing her first short story in a book called Famous Writers and Their Kids Write Spooky Stories. The famous writer was her mom, author Jane Yolen. Since then, she has published more than twenty-five books and numerous short stories and poems, mostly for children.

Heidi lives and writes on a big old farm in Massachusetts that she shares with two cats who live inside, and a dozen deer, a family of bears, three coyotes, two bobcats, a gray fox, tons of birds, and some very fat groundhogs who live outside. Once a year she calls owls for the Audubon Christmas Bird Count.