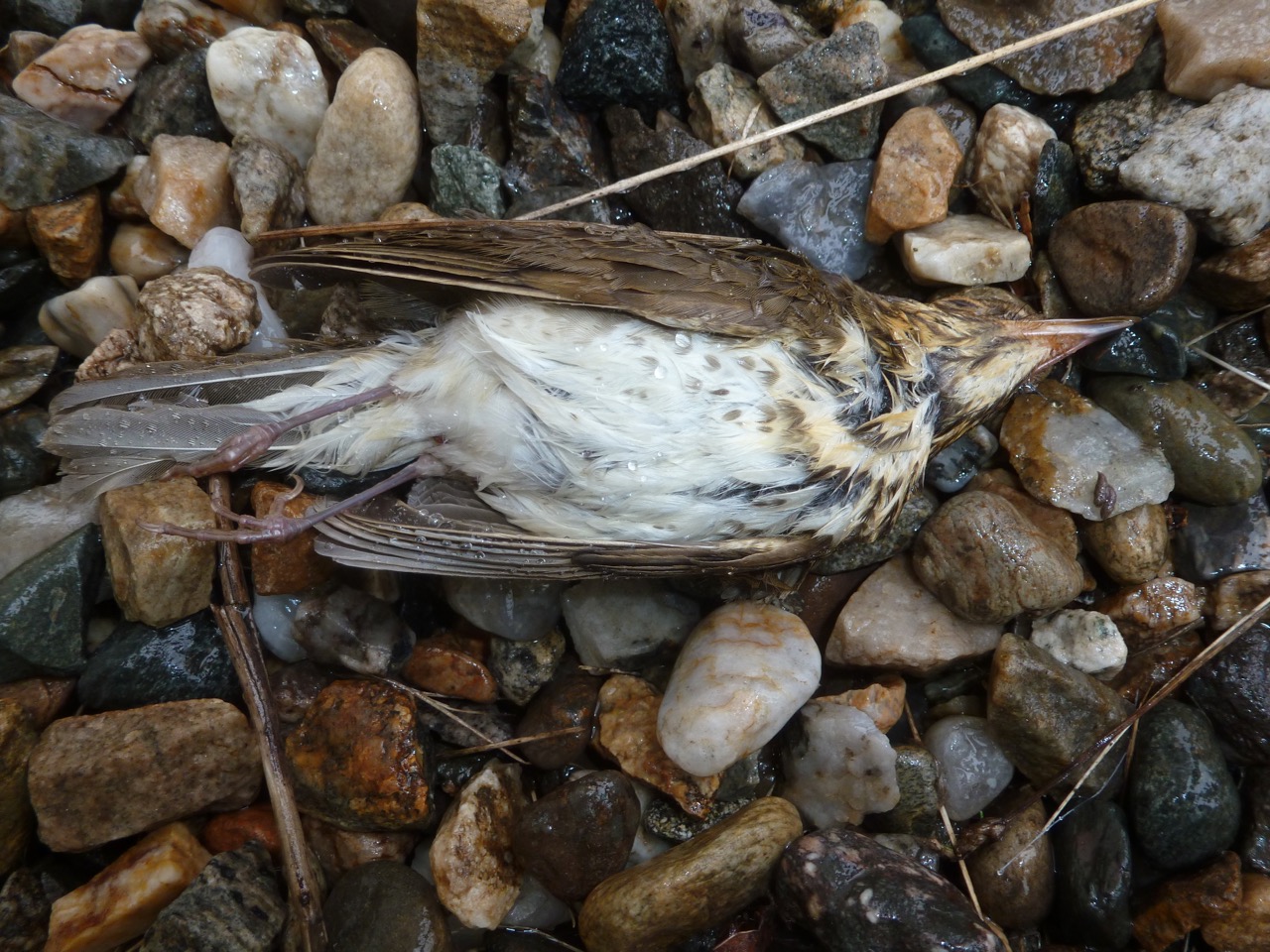 Past and current investigations repeatedly document that birds behave as if clear and reflective windows are invisible to them. Building upon the published works of the 1970s-1990s, current investigators have refined estimates of annual avian mortality attributable to sheet glass and plastic, and the species, structure, and landscape settings involved in these unintended and unwanted strikes resulting in injury and death. With the exception of habitat destruction, and according to some estimates domestic cats, more birds annually are killed flying into windows than any other human-associated avian mortality factor; exponentially more than are attributable to communication towers, oil spills, pesticides and poisons, vehicles, and wind turbines. A billion birds annually are estimated to die striking windows in the U.S. alone, billions consisting of more than 12.5% (1,311 species) of the 10,500 avian species worldwide. The results of research addressing the evaluation of preventing bird-window collisions have revealed several effective methods, but additional education and short- and long-term solutions are needed to ensure the human-built environment is safe for birds the world over. 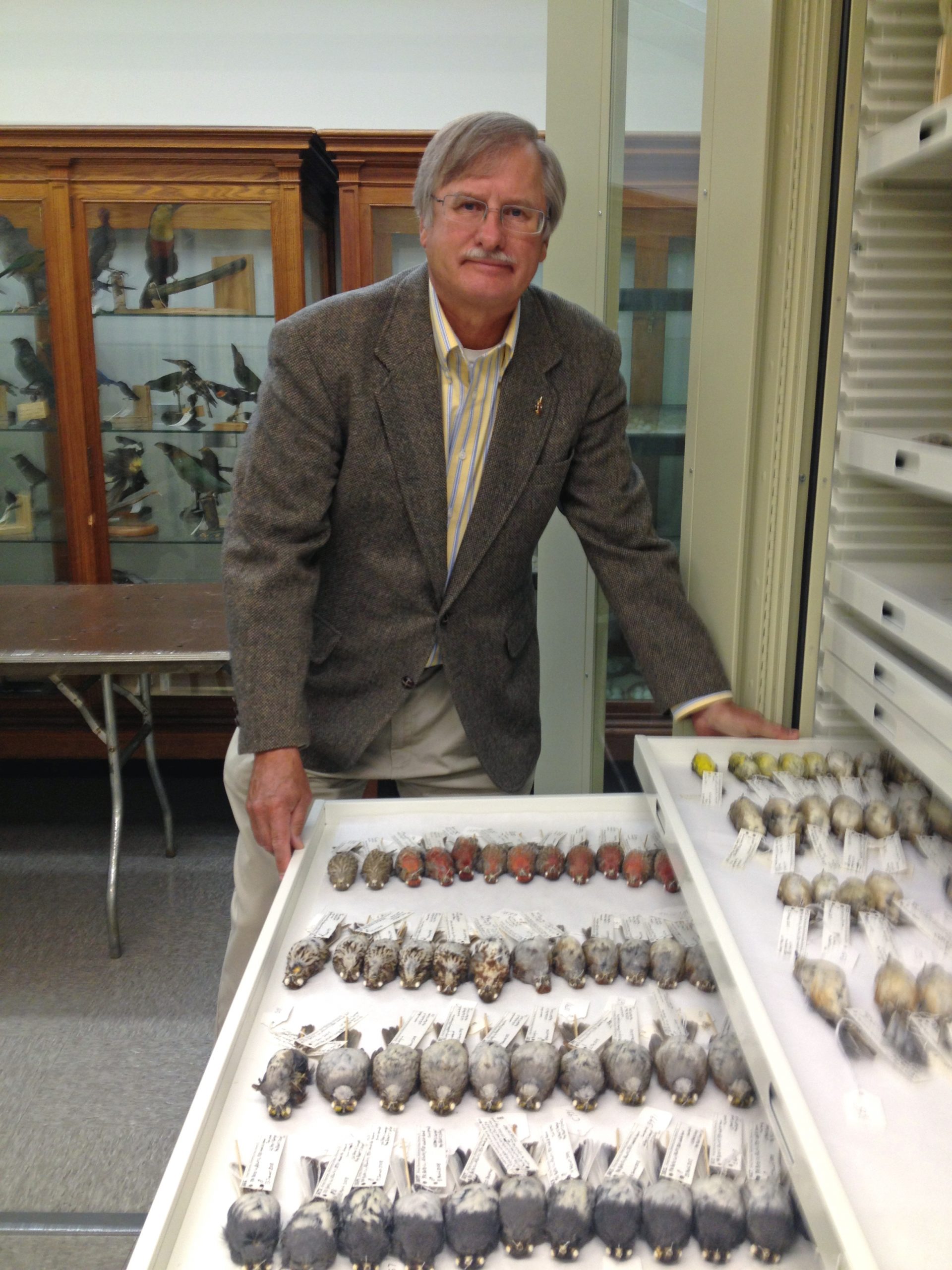 Daniel Klem, Jr. is Professor of Biology and Sarkis Acopian Professor of Ornithology and Conservation Biology at Muhlenberg College in Allentown, Pennsylvania. Among other diverse avian investigations, for 47 years and continuing to the present he studies, writes, and teaches about the threat that sheet glass and plastic pose to birds. Considered the foremost scientific expert on avian mortality attributable to windows, he regularly prepares up-to-date review articles on the topic, and is supported by research grants from government agencies, non-government organizations, and industry to evaluate methods to prevent these unintended and unwanted tragedies, by retrofitting existing windows and developing new bird-safe panes for remodeling and new construction. His research has resulted in U.S. patents to guide the development of novel films and windows using ultraviolet (UV) signals that birds see and humans do not. He is motivated by available and growing evidence that bird-window collisions are an important animal welfare, architectural, legal, and wildlife conservation issue for birds and people worldwide. 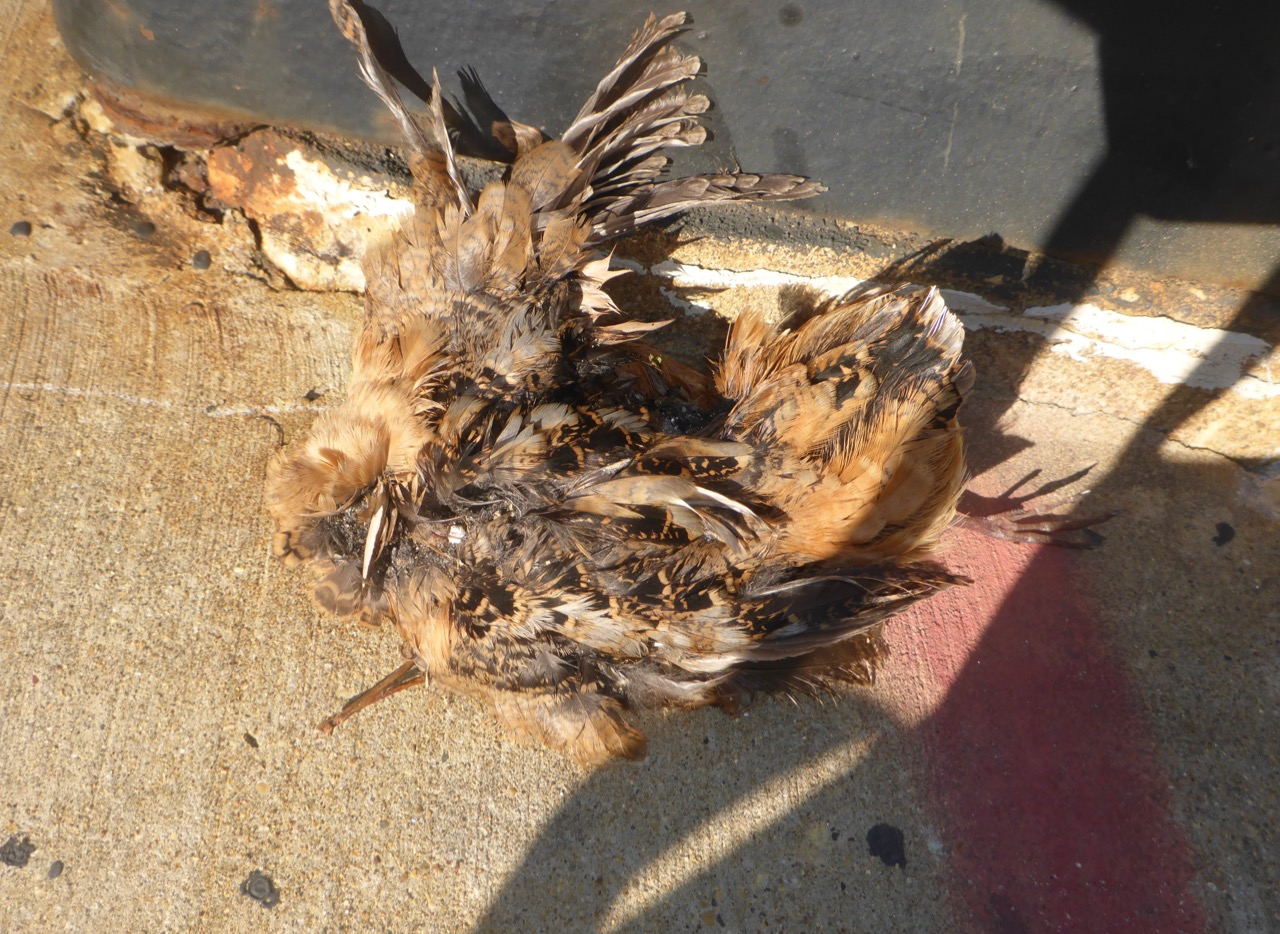