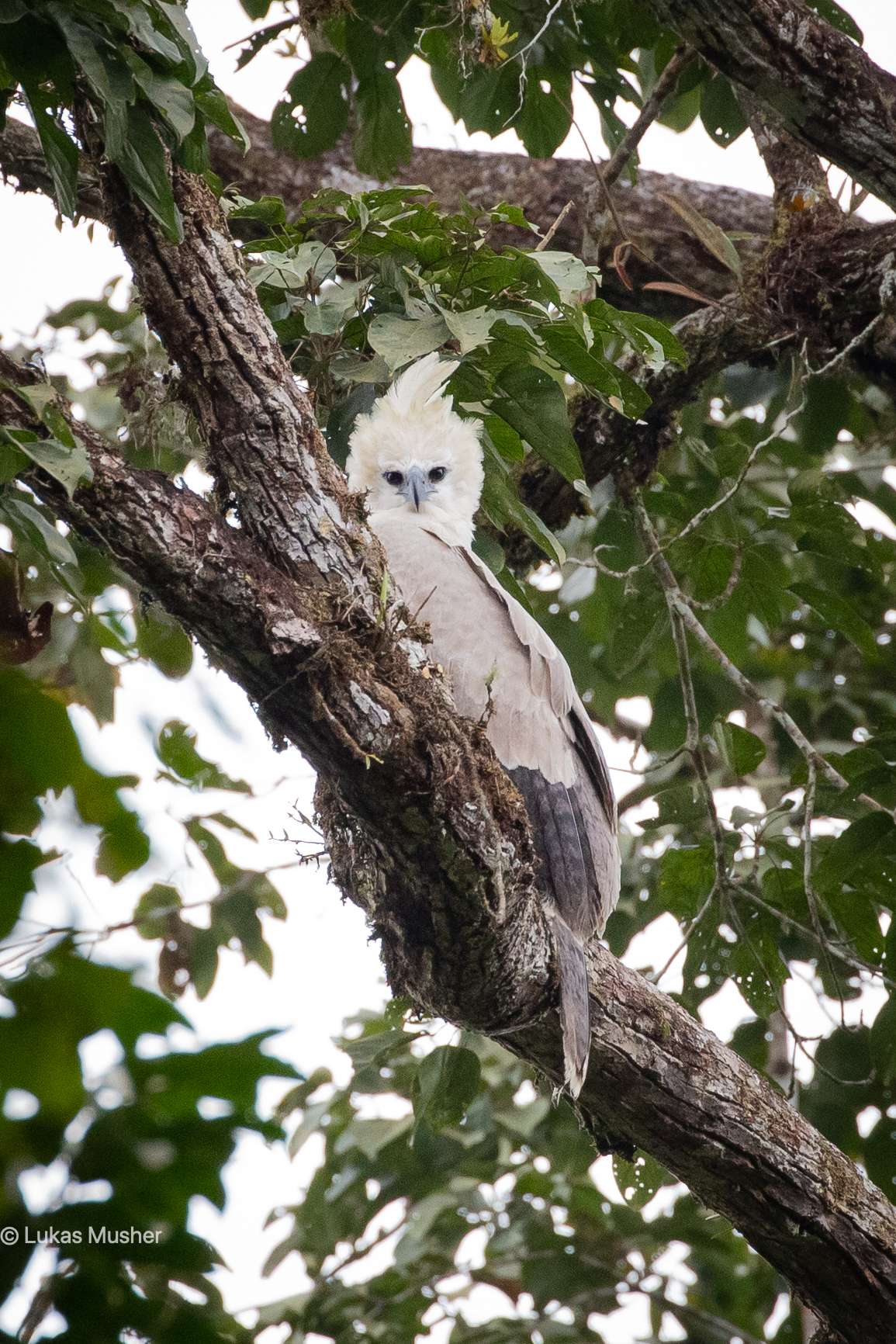 The outstanding biodiversity of Central and South America has fascinated biologists for centuries. Amazonia – the most biodiverse biome in the Neotropics – contains at least 10% of all bird, 18% of all tree, and as much as 40% of all butterfly species globally. Notably, Amazonia is observed to be the primary source of biodiversity to other Neotropical biomes, meaning that this region has produced a large portion of the biodiversity seen across tropical America in general. What drives species origination and accumulation in these biodiverse regions? Why is the Amazon rainforest so species-rich? What biological processes cause new species of birds to form in tropical America? How has the historical landscape influenced the patterns of biodiversity seen today? In this talk I will examine what makes Amazonia so extraordinary, focusing primarily on South American birds. I will discuss the history of the South American landscape and its biodiversity, highlight current challenges in studying this history, and point to some of the conservation concerns threatening South America. I will additionally discuss my own research and field experience in the American tropics, and try to answer some of the questions about what makes this region of the world, so biodiverse. Using a combination of field sampling, genomic sequencing, and statistical analysis, I will show that the history of Amazonian birds is complex, but is closely tied to changes in the Neotropical landscape. I will also show that because much of the bird diversity in Amazonia is range-restricted and remains undiscovered, future deforestation and climate change pose major threats to Amazonian biodiversity in the near term. 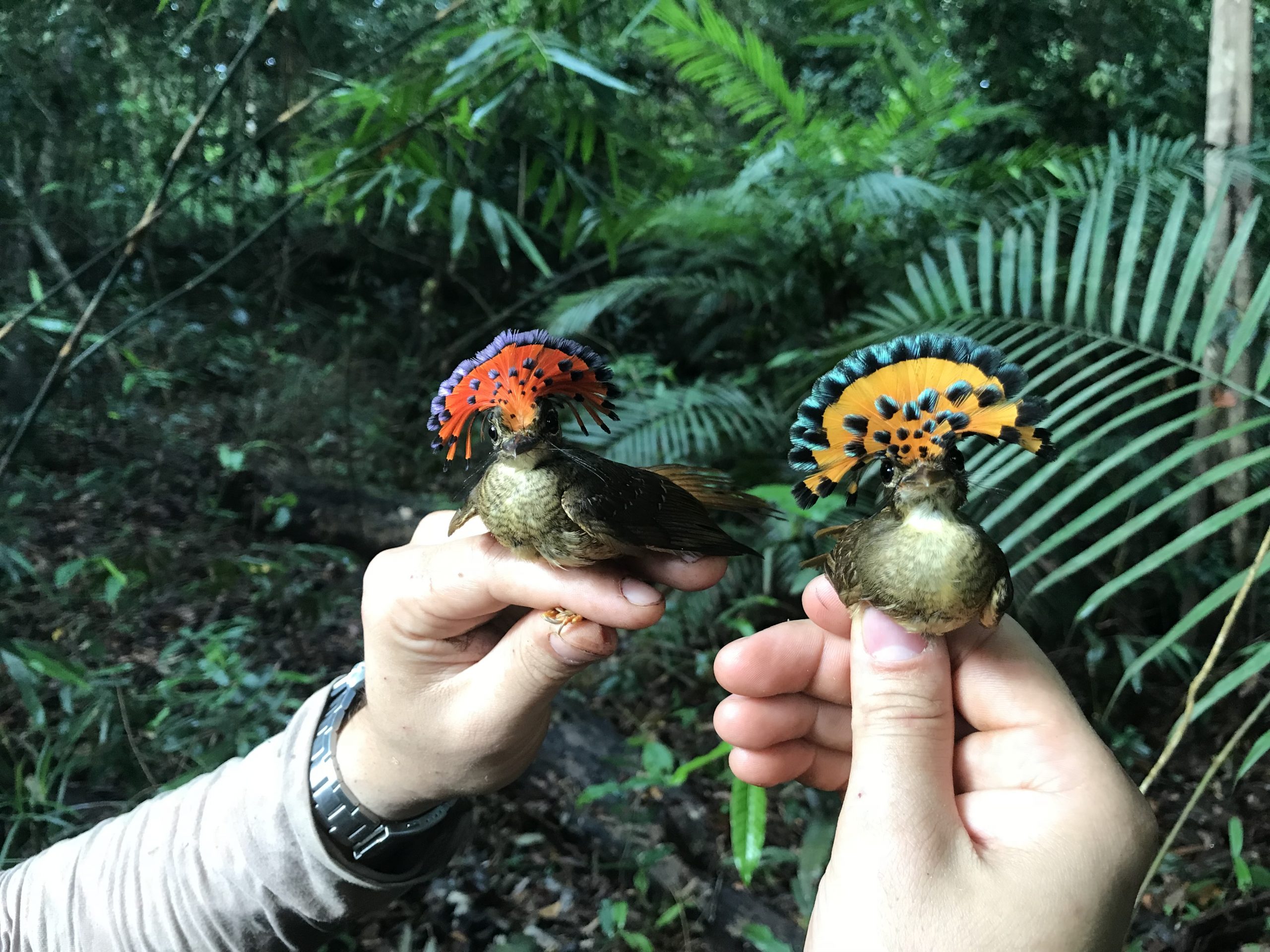 Lukas Musher is a postdoctoral researcher at the American Museum of Natural History and a Research Associate at the Academy of Natural Sciences of Drexel University. He obtained a B.S. in Ecology and Evolution from the University of Pittsburgh, a M.A. in Conservation Biology from Columbia University, and a Ph.D. from the American Museum of Natural History’s Gilder Graduate School. His research combines population genomic, biogeographic, and macroevolutionary modeling in order to study how Neotropical bird diversity originates and is maintained.