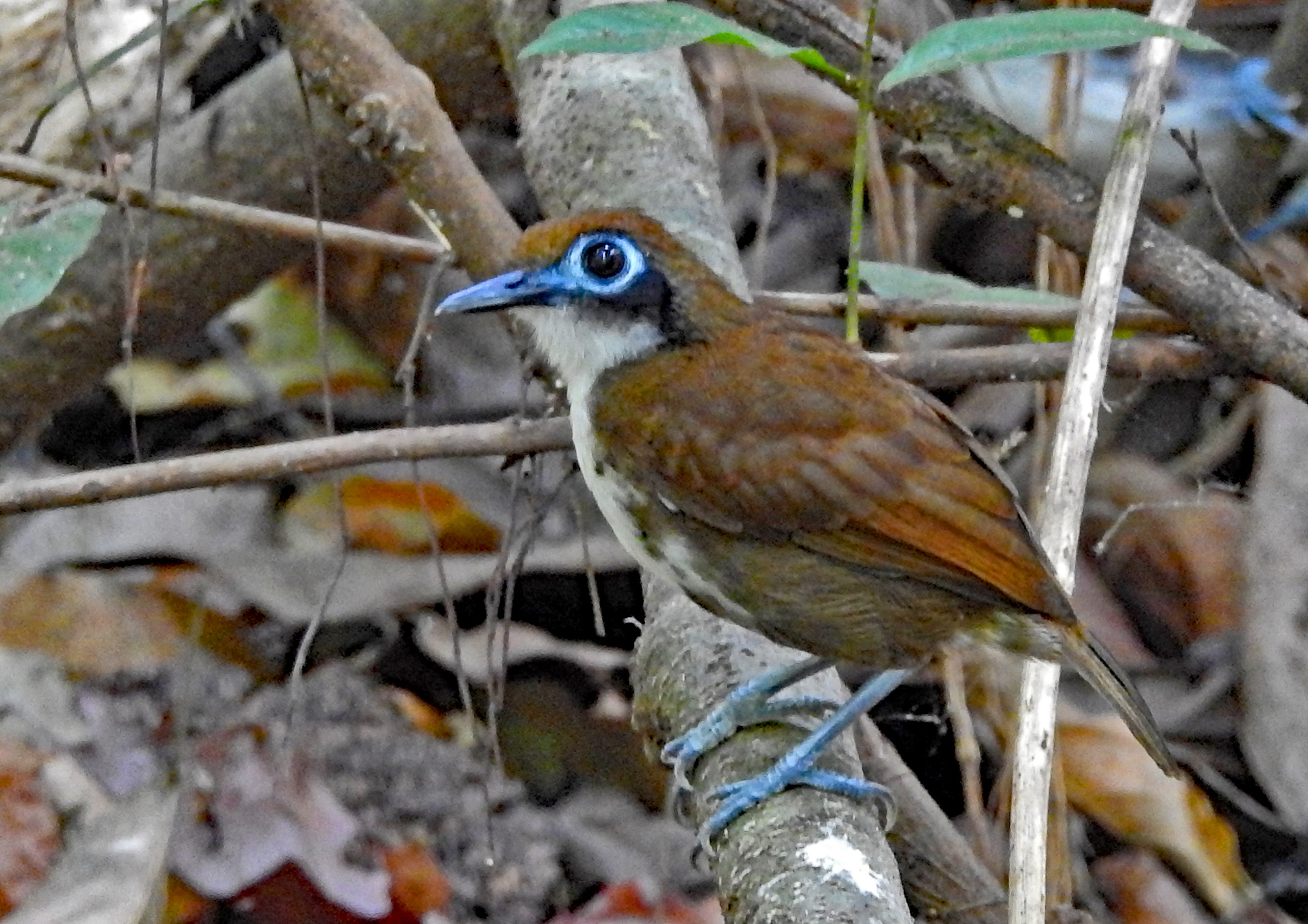 Army ants not only are among the most famous organisms of the tropics, they also play a major role in the ecology of the forests that they inhabit. Many tropical birds follow army ant swarms, feeding on small animals as they attempt to escape the ants. Some bird species are so tightly associated with these ants that the relationship is featured in their names: antpittas, antwrens, antshrikes and more. A number of bird species that breed in the USA or Canada and migrate to the tropics for the winter also appear in ant-following flocks. Join HBC members Connie Lentz and Bart Bouricius for an exploration of Costa Rica’s bird diversity, their symbiotic relationships with army ants, and how this influences the rest of their ecosystem. 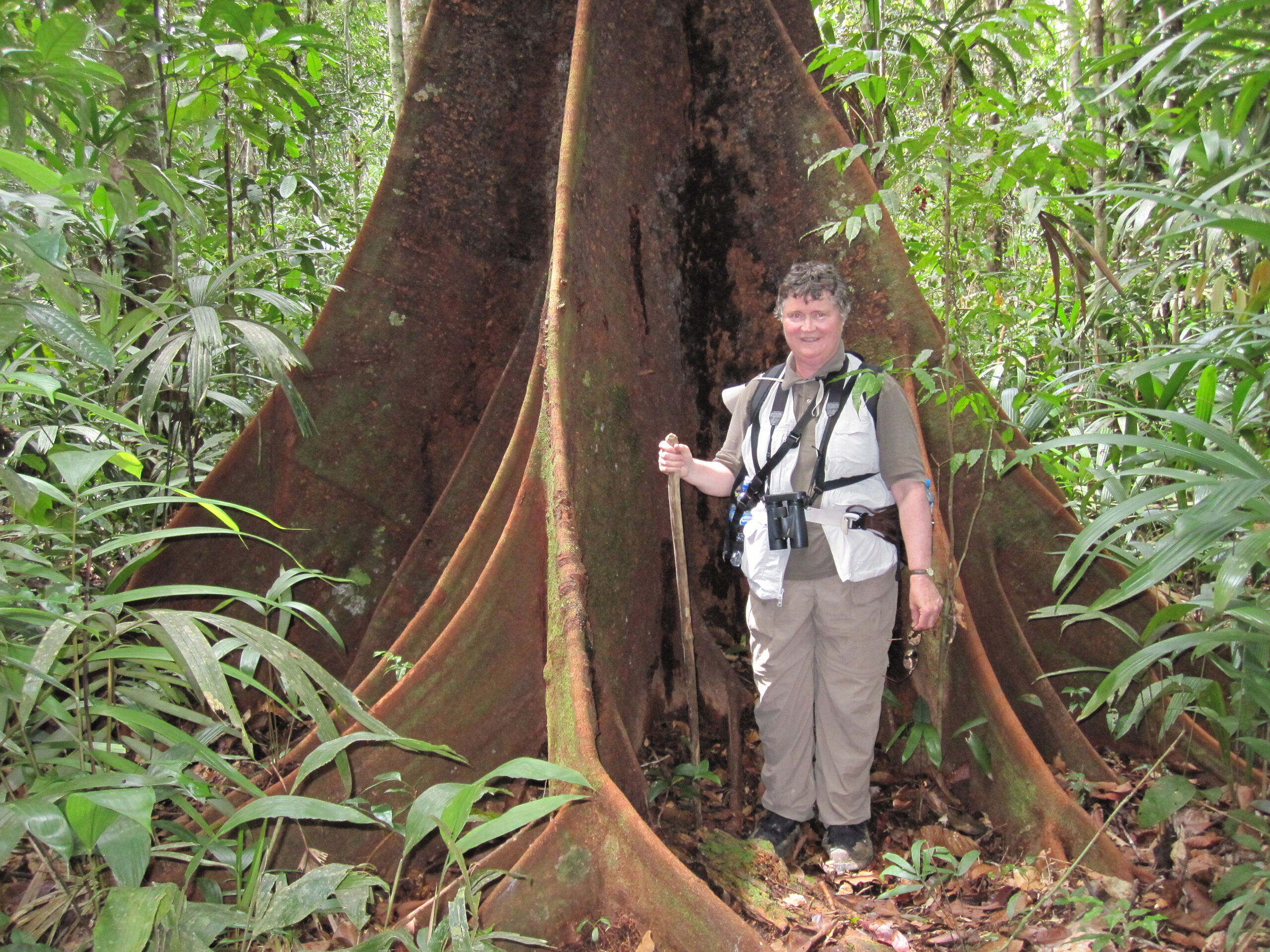 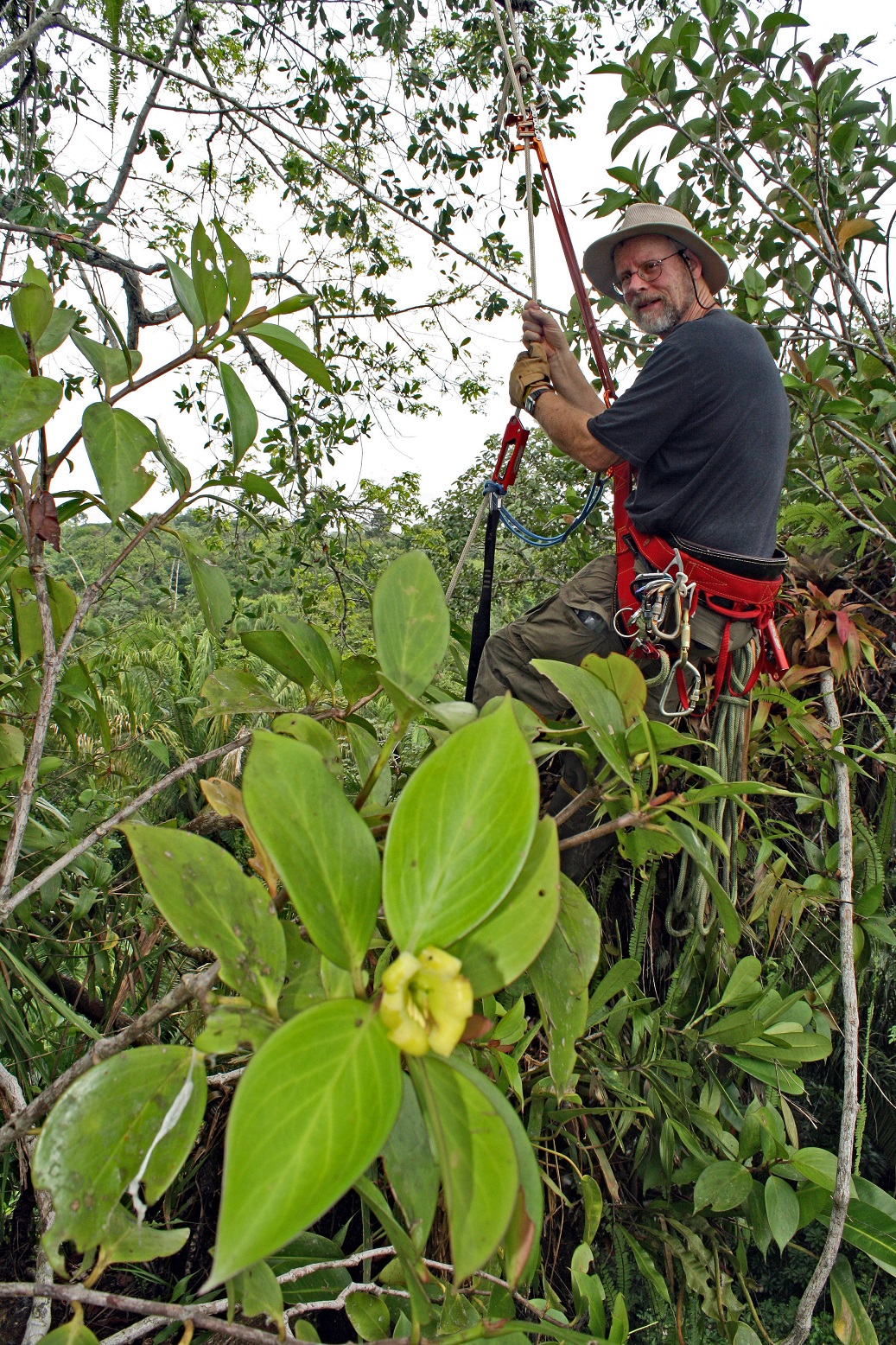 Connie and Bart are nature photographers, HBC members, and Amherst residents who lived in Costa Rica for 6 winters. They belonged to the Birding Club of Costa Rica and participated in many of that group’s trips, often roaming off of the beaten path and away from the well-known, popular destinations for birding tourists.